CTM 2020 CAPTURED
BY OUR PHOTO TEAM

A COLLECTION OF CTM 2020
REVIEWS, VIDEOS, AND INTERVIEWS

“~NOWWWWWWWWWWWWWWWWWWWWWWWW~” by Thomas Wagensommerer has been selected from the open call for KONTINUUUM, part of the CTM 2020 Radio Lab. The organizers would like to thank everyone who took the time to submit their proposals.

In the age of digital and social media, we constantly receive multiple and often contradicting streams of information that shape our increasingly complex and contested realities. The CTM Radio Lab’s new KONTINUUM commission reflects this situation by offering a singular audio channel to be modulated by one artist (or team of artists) over a period of one year. A new component to the Radio Lab, the KONTINUUM call by Deutschlandfunk Kultur, CTM Festival, and ORF Austrian Broadcasting Service searched for generative audio stream to be played 24/7 over the period of 365 days.

The stream will feature regularly on Deutschlandfunk Kultur, the cultural channel of Germany’s national public radio, as well as the ORF Austrian public broadcasting service. It will be broadcast whenever there is a gap in the schedule as a way to break from news, talks, radio dramas, documentaries, and music, onto a different but ever-present sonic reality. The stream will start in conjunction with CTM Festival 2020.

The jury consisted of: 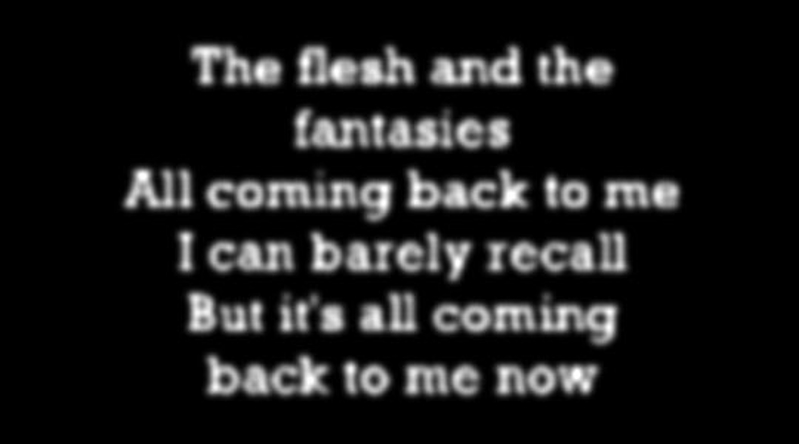 When thinking about liminal concepts, we often consider phases of sociocultural, economic, environmental, and personal transition. But if we pervert this method of observation, we can explore the cybernetic system in which those phases mark one of many possible outputs or results. Using this as a frame of reference, we can identify the most symmetrical, taintless, and insecure location: >now>. When we take >now> and transform it into by acknowledging the overarching cybernetic structure of observation itself, we gain the possibility to reduce the scale of the sphere to its , and are left with a location in ~time~, a one-dimensional >paradise< with its content flipped inside out.

In 1972, cybernetic computer simulation World3 was used to project >now> into a 100-year-long future. Envisioning a substantial peak in population, a drop in birth rates, and the start of an outstanding increase in death rates circa 2044, its predictions substantially impacted analyses of production under late 19th century capitalism. How do we live and operate in the world in the face of these predictions or such a vision of >paradise to generate a cybernetic system of balance: ~now~. We can radically reduce the stream of incoming signals for the brain to compute, stretch the span of perception and thus trigger perceptual sub-functions (that only occur when given enough time and precision) to balance and stabilize ~now~ in ~time~.

“~NOWWWWWWWWWWWWWWWWWWWWWWWW~” is an experimental sonic arrangement that uses several applications to feed and support one another in generating a constant audio stream. A 5 second long recording of the word “now,” taken from Celine Dion’s 1996 hit “It's All Coming Back To Me Now,” forms the core of this sonic arrangement. A counter constantly calculates the exact span between the start time and the end time (1 year later) and translates it to a floating point number between 0 and 1. In the course of 365 days this counter moves a digital playhead through this 5 second long sample at a resolution of 60hz+ and stretches the sample to roughly 31556952 seconds (1 year). This magnifies the sound, creating incredibly slow oscillating harmonics. With each instance of the usage of #NOW on Twitter, the system opens a short window in |time| for the noise of the CPU and other hardware components to be picked up and passed on to the feedback system, changing the overall behaviour and sound in an unforeseen, but self-stabilising way.